LRM Goods – All You Need To Know Before You Buy

I first discovered LRM Goods back in April 2021, when I was invited along to their pop up concession that was launching in Fenwick Newcastle. It was here that I learned all about the LRM concept from the ladies themselves, got my first personalised LRM bag, a[...]

Where To Enjoy Afternoon Tea In Newcastle

A truly British tradition, afternoon tea or high tea may have originated in the South in Devon and Cornwall, but we aren’t short of places to enjoy afternoon tea in Newcastle. Three layers of finger sandwiches, scones with jam and cream, and cakes, afternoo[...]

Where possible this year I’m taking the pressure off. Maybe we’ve learned to live like that the past couple of years but I’m all for it. If you do things because you want to not because you have to I think it’s half the mental battle. So I could sit a[...]

Valentine’s Day In The North East For 2022

It may still be January but I am seeing more and more places advertising their deals, offers and events for Valentines Day in the North East already. Like most occasions, anywhere and anything good gets booked up so quickly these days - I'm blaming it on ever[...]

Two weeks into January feels a little bit late to be wishing you happy new year, but my 2022 got off to a bit of a slower start than originally planned. After a lovely New Year’s eve out for food and drinks in Newcastle, followed by a couple of days at Midd[...]

After 2020 I had very high hopes for 2021, and looking back on the last day of the year today, it hasn’t quite been the back to normal year we all hoped for. I’ve had some amazing moments this year, real highs but some very real lows too. I wouldn’t say[...] 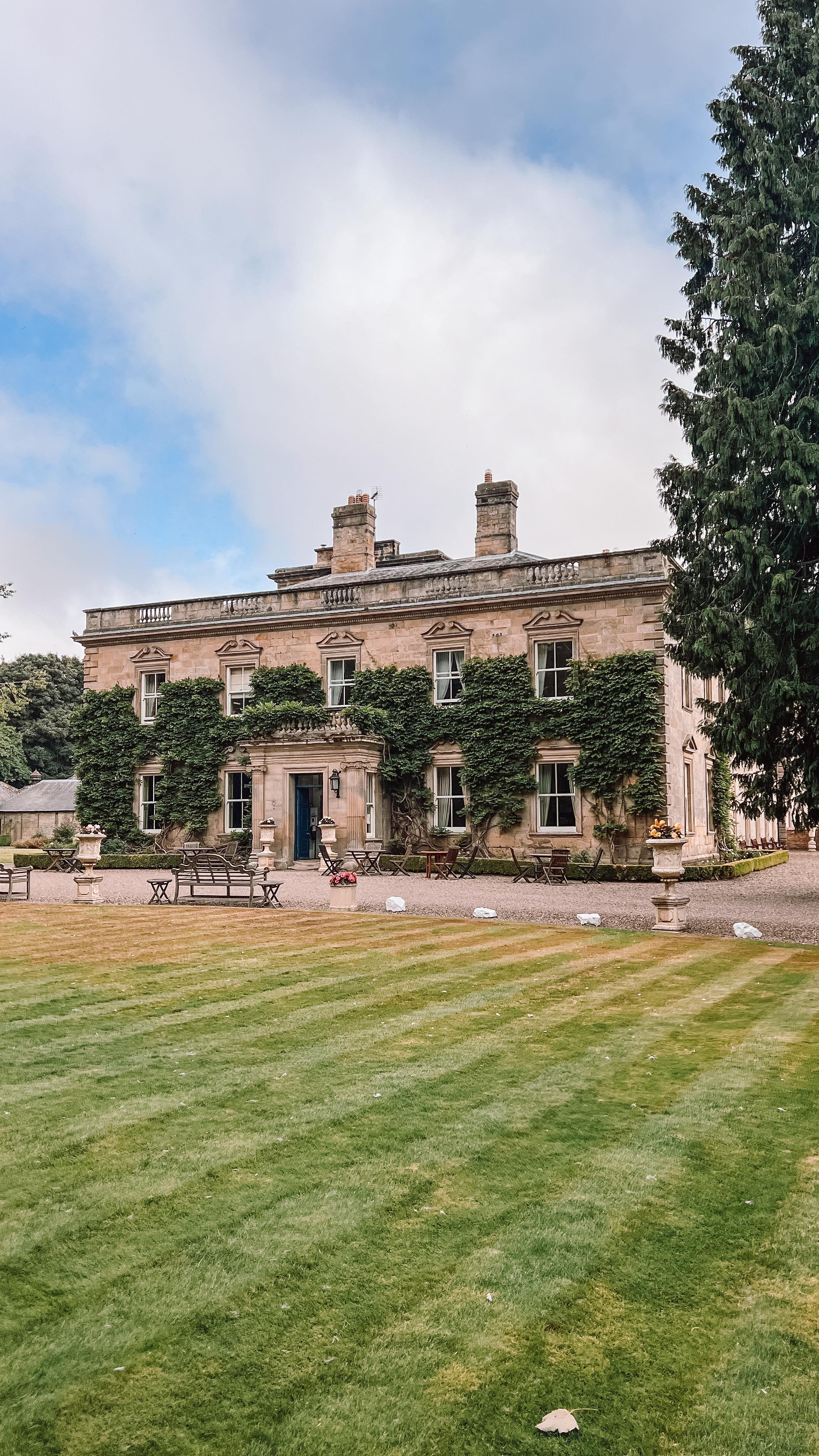 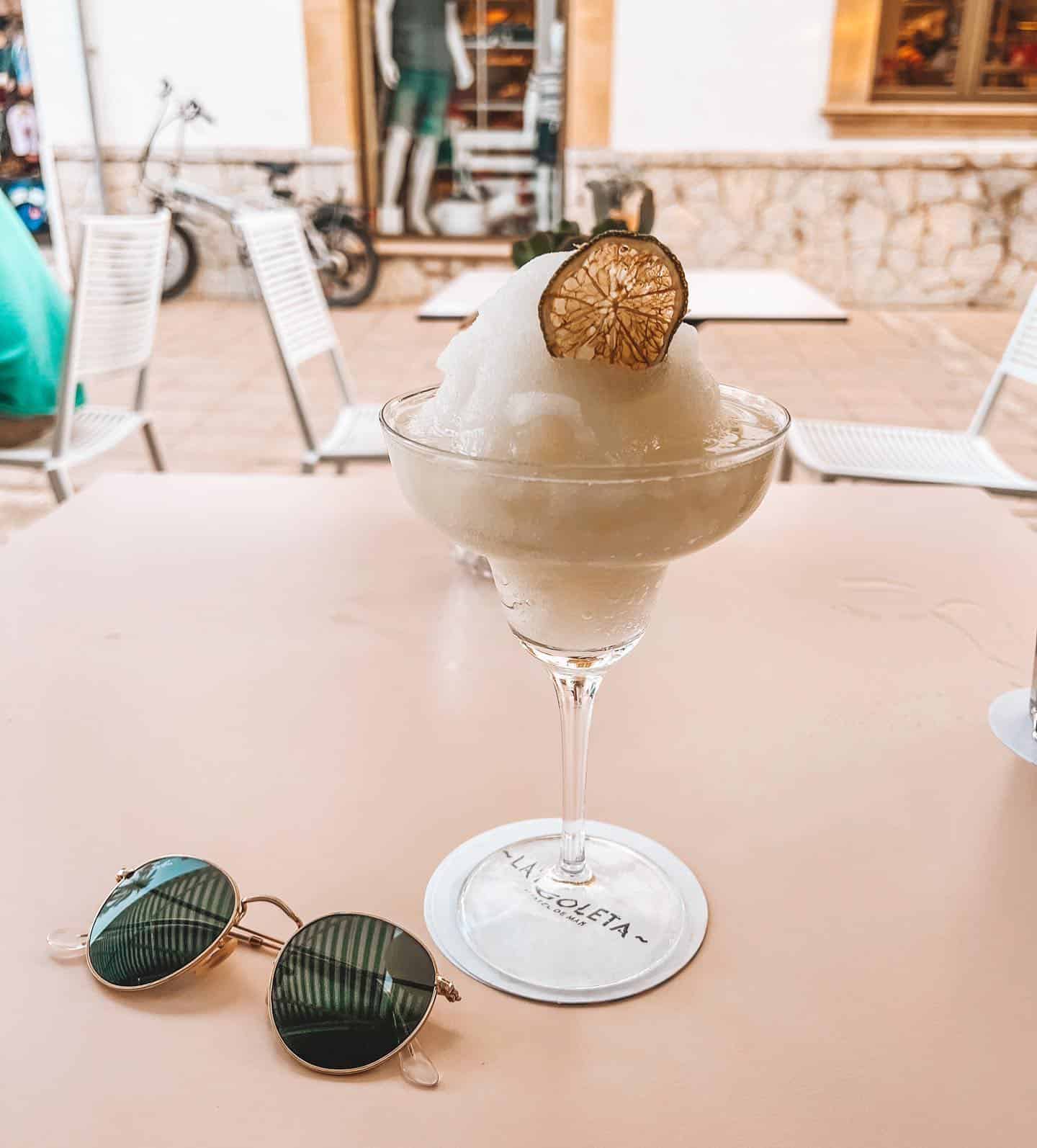 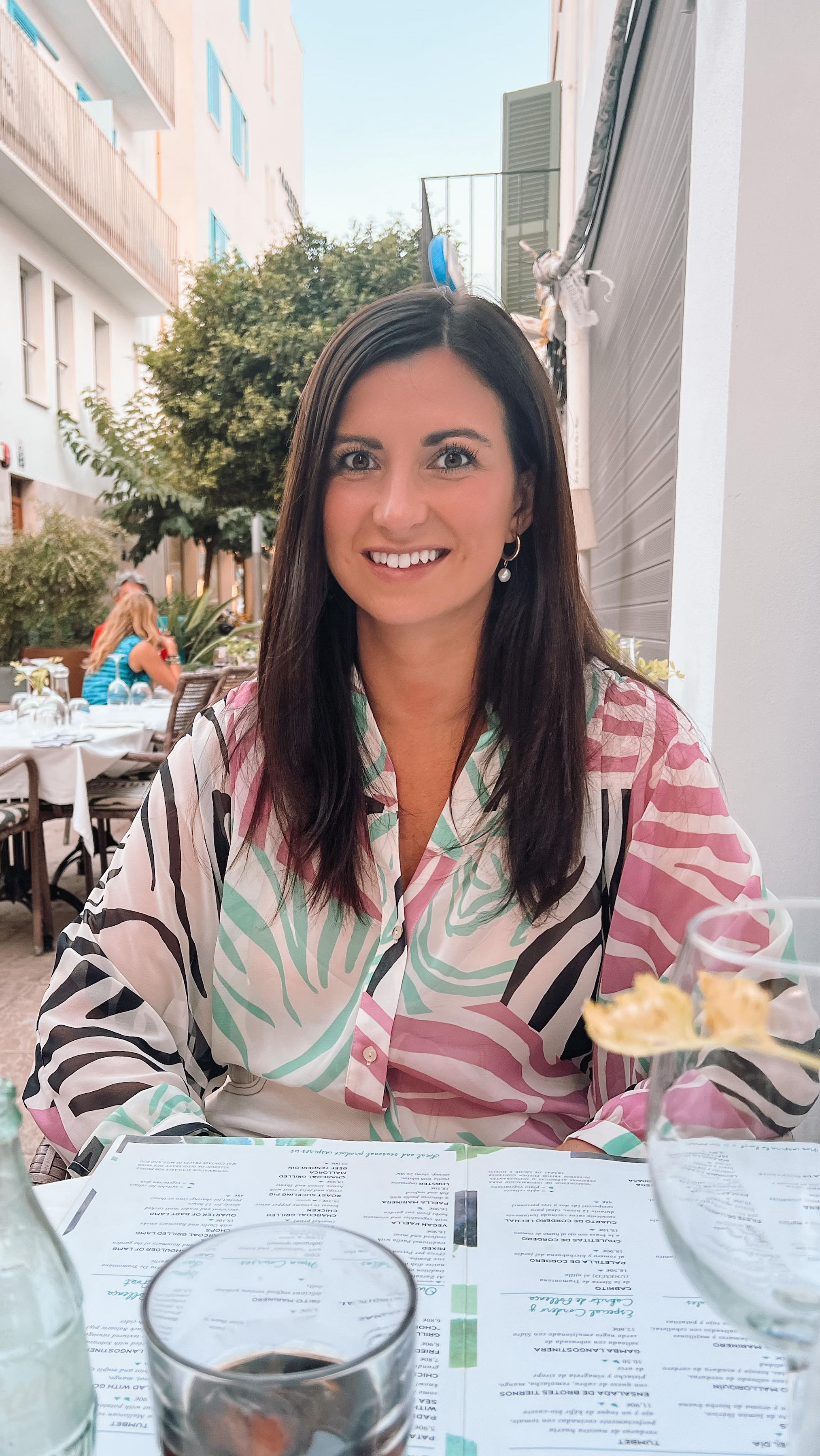 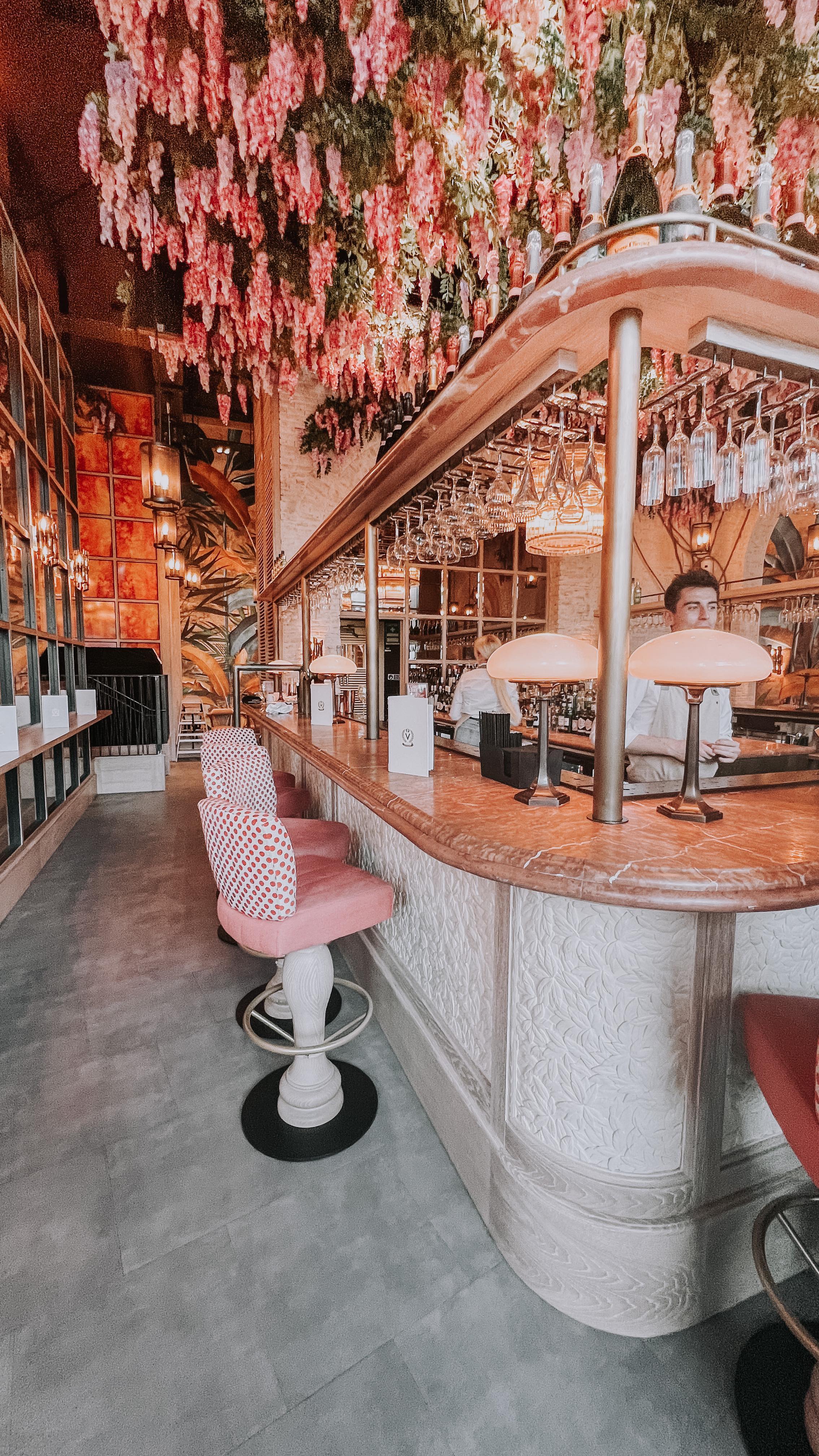 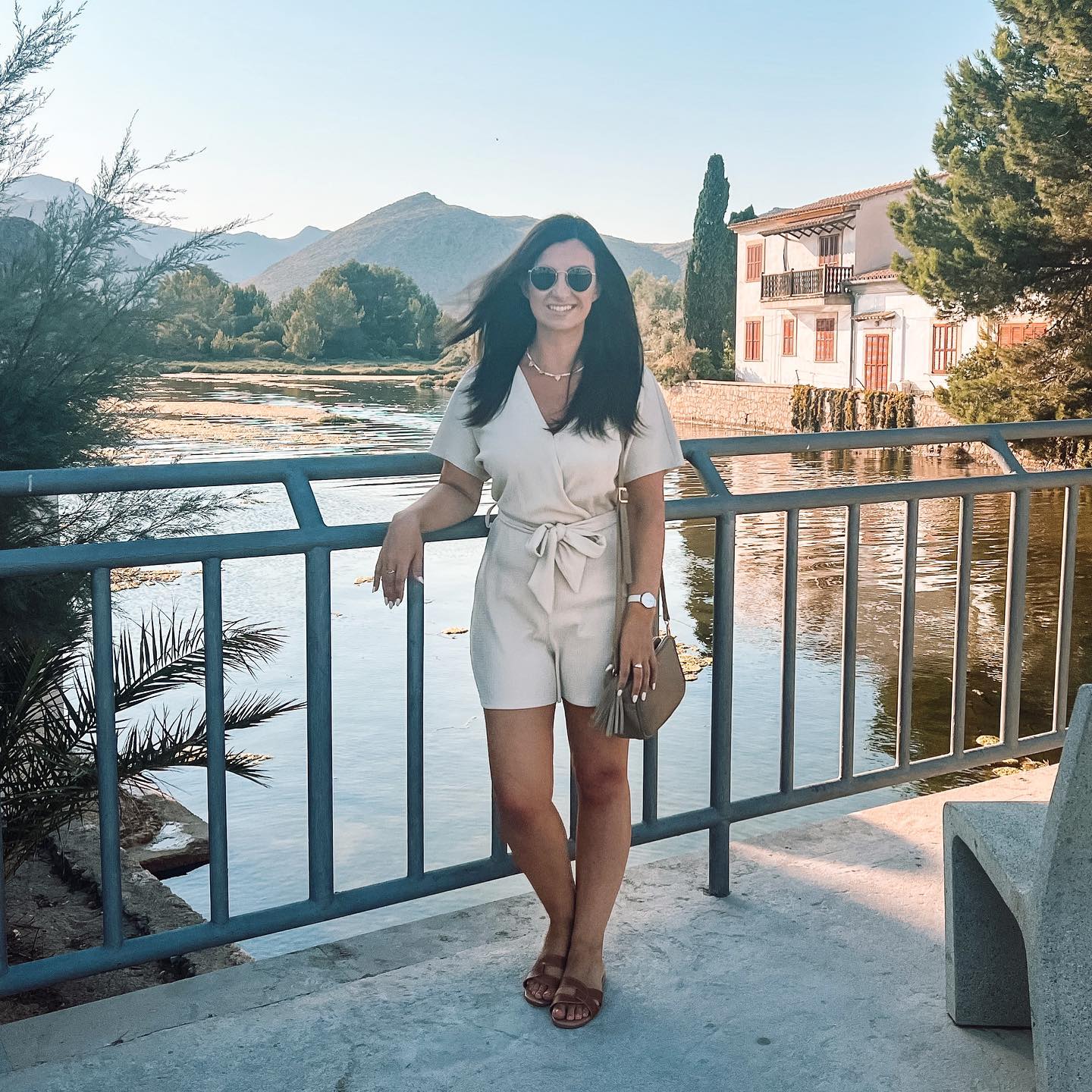 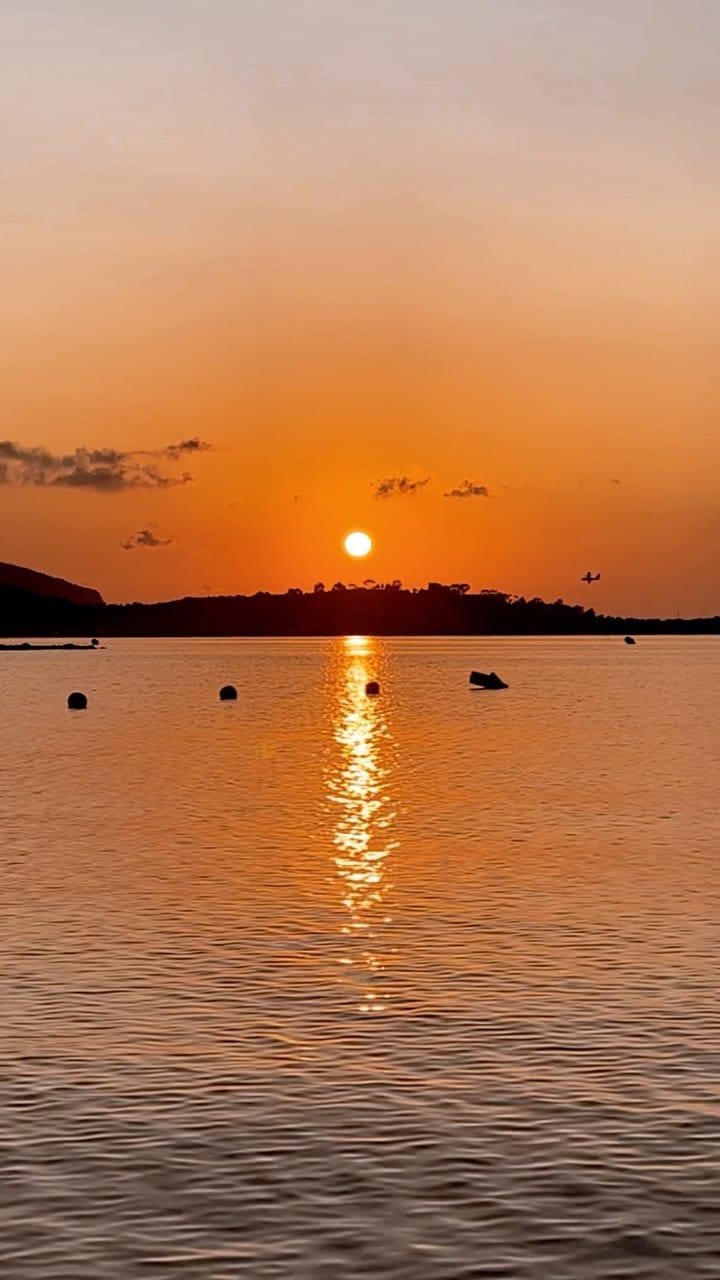 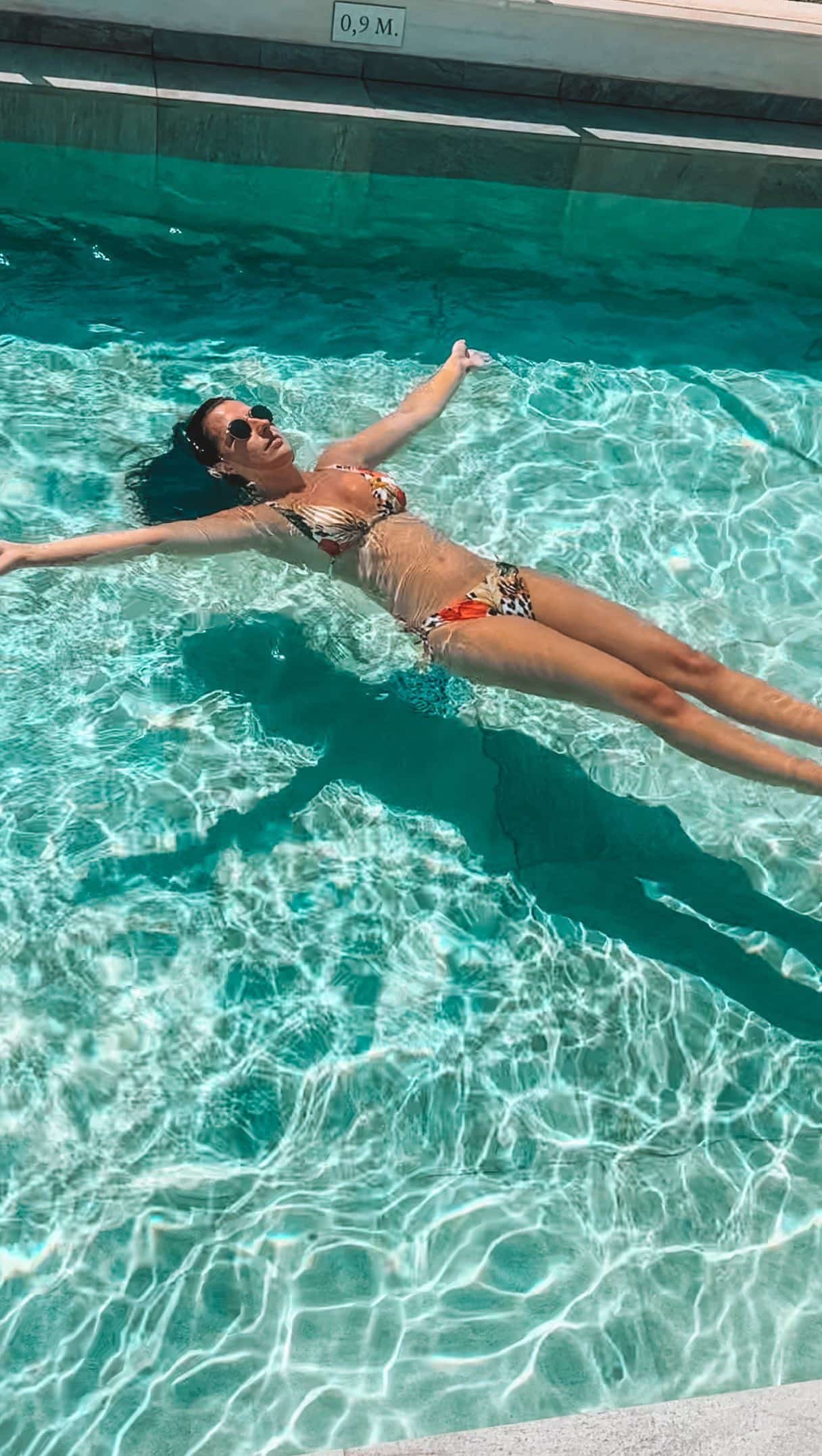