THOROUGHLY enjoying being able to sit inside hospitality venues again. Thats basically all I’ve done for the last week, and before that outside. I hit a wall last weekend where I just felt like I couldn’t eat or drink any more, but I’ve got over that. Combined with my new job which I’m loving, I’ve not had as much time as I’d have liked to keep the blog up to date but I am trying. I’ve done a few guest blogs recently so I’ll share them later on. Here’s what I’ve been loving the past couple of weeks since I last shared a Sunday update.

Last weekend was still outdoor seating only, but after visiting with the girls the first bank holiday, I took Kieran along to Platform 2 in Tynemouth. It’s walk in only and there was a bit of a queue, but once you’re sat the table is yours for as long as you like which is great. It’s undercover too thanks to the metro station roof. We got a takeaway pizza from Davantis, and bumped into some friends who joined us as well, so it was a successful afternoon out.

On Sunday my sister and I took Viv out for lunch to Leila Lily’s, I had the burger which was really good, and we tried another few cocktails off their cocktail menu. It was pretty cold, so 17th May was a very welcome arrive on Monday. I went to Adriano’s in Gosforth with the work girls, and it was so nice to finally sit inside.

I’ve had some very nice lunches through the week recently, it’s been good to find some new places in Gosforth as it’s been a good few years since I lived up there. I had a very nice smoothie from Deli Espresso too.

Allards was the first place we sat in for food, we went on Monday night for tapas and although we both commented how quiet Tynemouth seemed, we realised it’s because we’re so used to seeing people sat outside. Everyone was inside enjoying their food in the warmth.

I’m still doing 5.2 through the week, and it’s going well especially with my increased eating out. I’ve got bridesmaid fittings next week, and my shoes arrived so it’s starting to feel like they really might go ahead this year. Fingers crossed Boris announces something for the wedding industry soon. So speaking of weddings, I wrote a guest blog for The Wedding Taylor last week and it went live yesterday.

Hannah asked me to guest post for her to give suggestions and inspiration on mini moons, and obviously given the circumstances it’s largely focused on UK mini moons, but there are some European city break suggestions in there too. It was so nice to be writing about travel again, so if you fancy a look then you can read it here.

I’m still really trying to shop local as much as possible, and to be honest I’ve barely been into the shops since they’ve reopened. I was sent a lovely lime and mango candle from Newcastle based Hot Wax Newcastle, they’re just £12 and I’ll be buying another soon. I got another of the personalised LRM Goods bags too, I think I mentioned them in my last post, they’re gorgeous.

This weekend has been quieter than the last few, we went up to Amble last night for a few hours in the Masons with people up there, and today I had the vaccine this morning followed by a spontaneous brunch at Allards. They have a build your own breakfast option so we both had that and it was the first time we’ve done something that didn’t have to be fully planned and booked.

I’m really looking forward to the bank holiday next weekend, we have a few things planned and it’s payday too. I’m holding out booking any trips away yet as I’m focusing purely on Paris and the hope we get there. 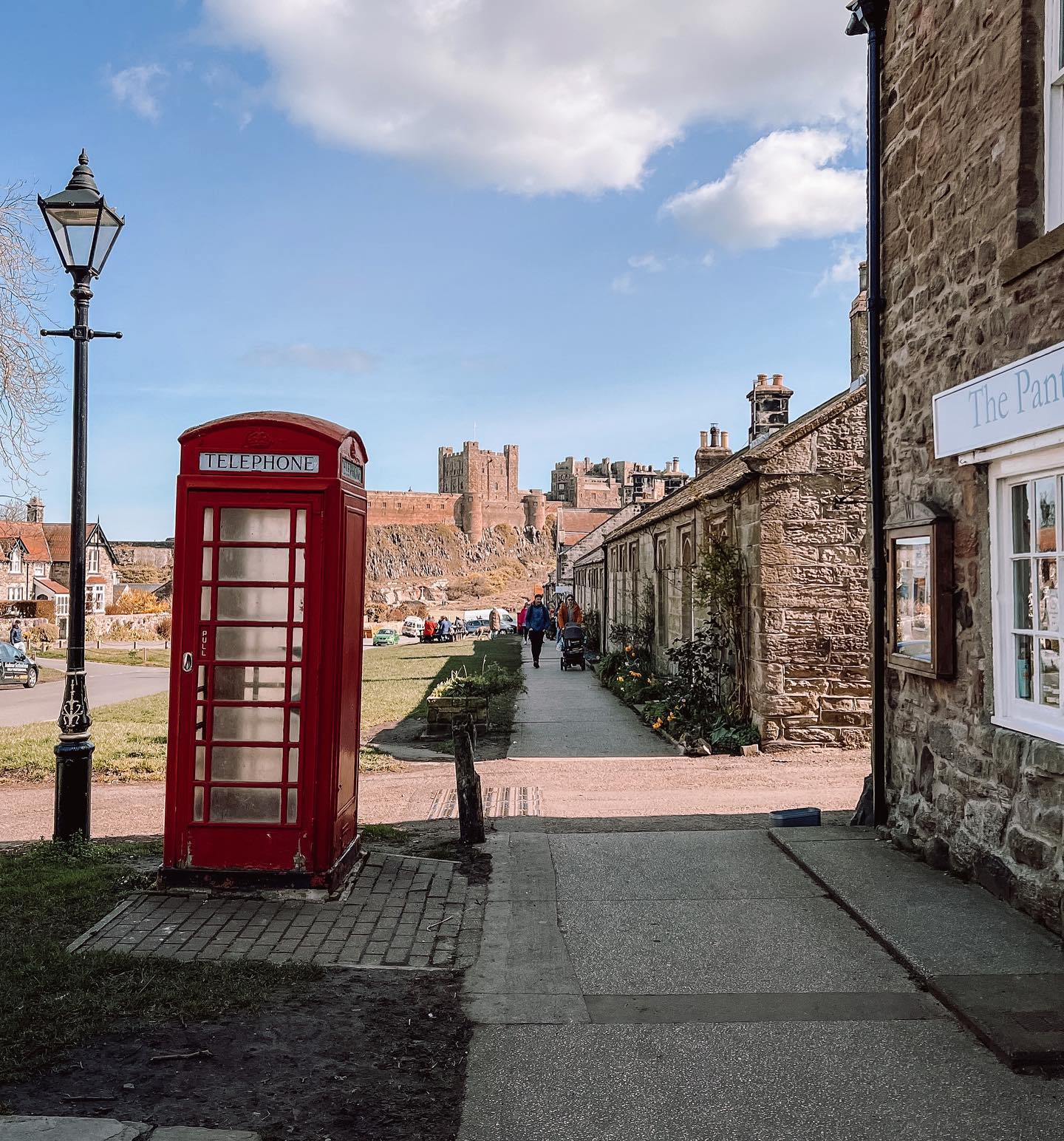